Every year Burning Man Arts issues a small number of grants for the purpose of partially funding artworks for installation on the open playa at the Burning Man event in Black Rock City. An

appears alongside projects that have been awarded a grant this year. You can learn more about the BRC Honoraria Program here.

The Altar of the Intentions 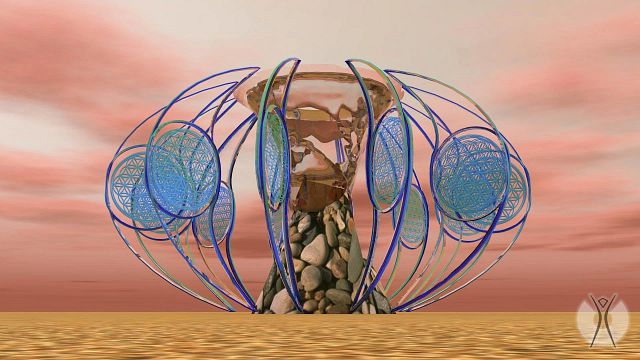 The Brazilian Burners, with the collaboration of Massaru Emoto Institute, will provide a unique and unprecedented quantum experiment using the main element of life aligned with the flux dynamics that rules all existence in the universe.

This “sacred” altar is a project that goes beyond aesthetics. We ask Participants to send their purest intentions into the water of our artwork. Samples of the water will be sent to Massaru Emoto Institute where they will perform the water crystal photography.

This project intends to create a pure interaction between the water and people. The photos of the water crystals will show the blueprint of the energy field of intentions sent to that water during the week. Embodying the spirit of Burning Man, Friday and Saturday night, we will be utilizing the transformational properties of fire. We will ignite a flame that dances inside the water vortex burning and releasing all collected intentions of the water and offering them into the cosmos. 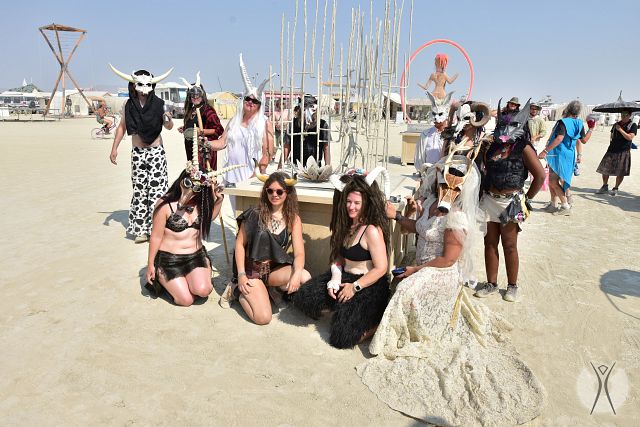 In the ancient forests of the Nordic old lands, there lives a people hidden to the eyes of humans. They share the same space as humans, but look far different. These are the Huldre or hidden people. The Huldre do not meddle in human affairs, but will help those in need. But they also punish those that seek to destroy the shared land. Intentions and offering to the Huldre will curry their favor to help those lost or in need of protection. Seek the Huldre when lost in the dark.