Meet the people who make Burning Man happen, beyond the desert and out in the world. Artists, activists, and innovators. Builders and Burners, freaks and fools. Burning Man floats on a sea of stories, and the Burning Man LIVE podcast is a plucky little boat with a microphone. 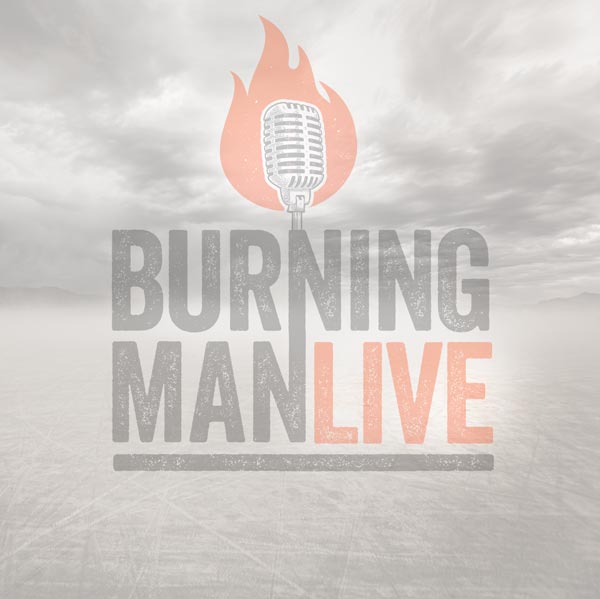 As part of a series on Radical Inclusion, Andie talks with artists Fab Five Freddy and Rachel McCrafty about diversity in and around the Burning Man world. Rachel is the Executive Director of ACE Makerspace in Oakland and Freddy is a hip-hop pioneer, filmmaker and a board member of Burning Man Project.

They discuss tokenism, bridge-building, and how people with open sensibilities can widen the path for those who have not felt welcomed before. In the same way that a forest fire creates space for biodiversity, we as a community have the opportunity to intentionally reinvent our shared culture, on and off the playa.

Rachel McCrafty:
She’s an artist and organizer participating in Black Rock City for over a decade, and she is the executive director of the ACE Makerspace in Oakland.
https://thecraftyavenger.com/

Fab 5 Freddy:
You know him as an artist and a filmmaker, and a hip-hop legend, and a culture pioneer. He is one of Burning Man Project’s newest board members.
http://fab5freddy.com/ Friends of the Show: 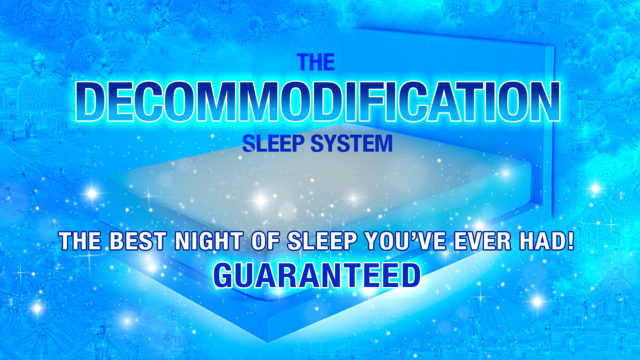 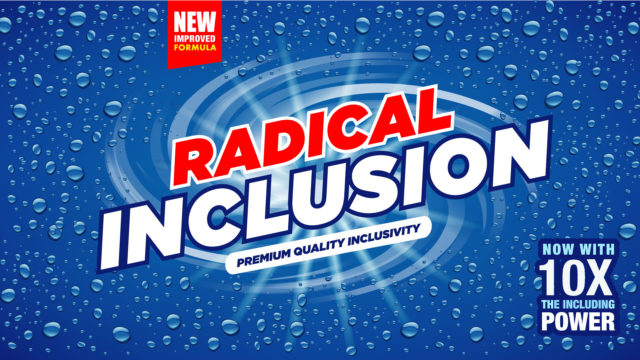